Here are some science questions to help you test your general science knowledge. They will also show you which of the Florida, Utah, and NGSS science standards each question is testing.

The questions are chosen randomly, so this quest will be different each time.

Would you rather see the most recently added questions? 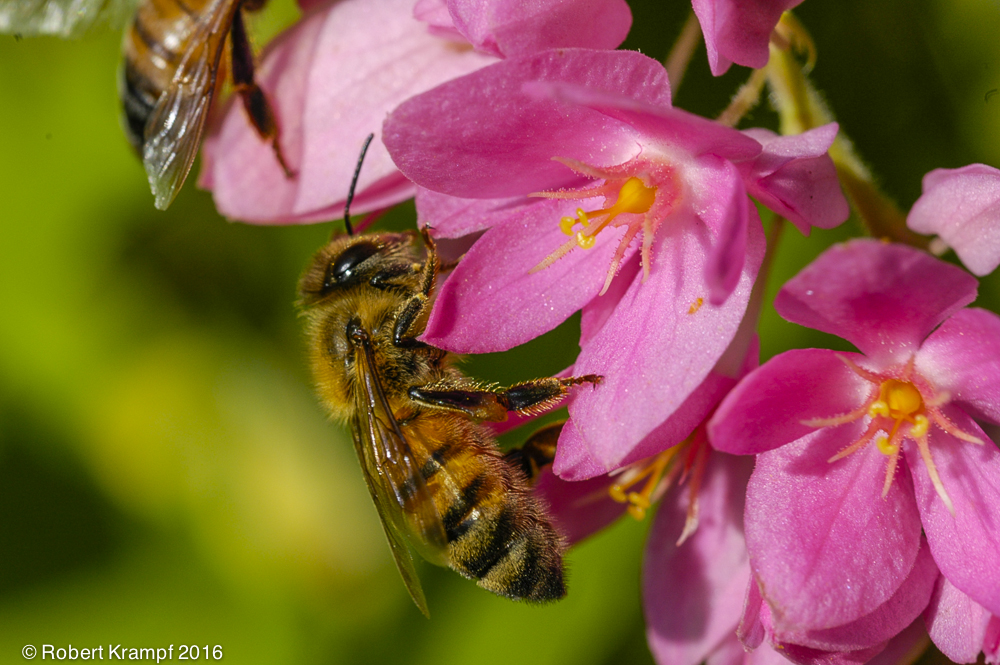 Which of the following observations is scientifically testable?

SC.5.N.2.1 Recognize and explain that science is grounded in empirical observations that are testable; explanation must always be linked with evidence.
SC.8.N.2.1 Distinguish between scientific and pseudoscientific ideas. 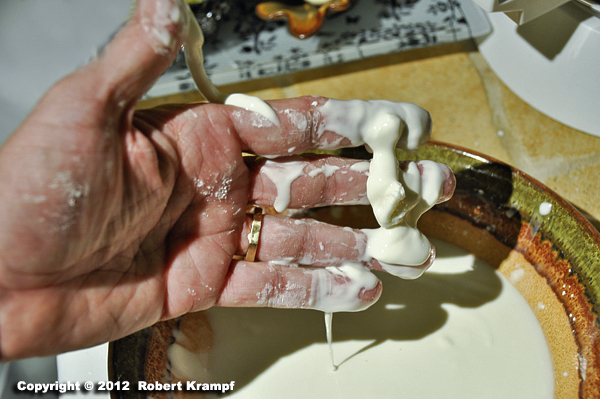 When you mix cornstarch and water, you get something that many science sites call Oobleck. Under pressure, it feels like a solid, but when the pressure is removed, it flows like a liquid. What state of matter is it?

This is a mixture, made up of particles of solid matter surrounded by a liquid. The mixture is not a single state of matter.

This is an important concept to understand, and it is seen in many things we use every day. A good example is the Egg States video, showing how a mixture of liquid and gas can seem to be a solid.

Before you try to decide if something is solid, liquid, gas, plasma, or some other state of matter, first make sure that it is a pure substance, and not a mixture of different states.

Learn more about the science of cornstarch and water here.

SC.2.P.8.2 Identify objects and materials as solid, liquid, or gas.
SC.5.P.8.1 Compare and contrast the basic properties of solids, liquids, and gases, such as mass, volume, color, texture, and temperature.

SC.8.P.8.1 Explore the scientific theory of atoms (also known as atomic theory) by using models to explain the motion of particles in solids, liquids, and gases. 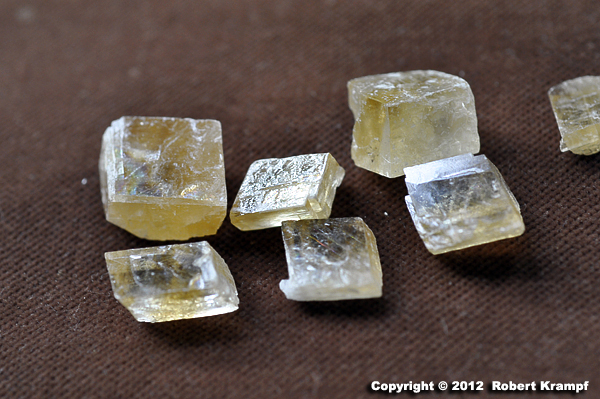 When you break the mineral calcite, it breaks into shapes with flat, smooth sides. This is an example of:

SC.4.E.6.2 Identify the physical properties of common earth-forming minerals, including hardness, color, luster, cleavage, and streak color, and recognize the role of minerals in the formation of rocks.

5-PS1-3 Make observations and measurements to identify materials based on their properties. 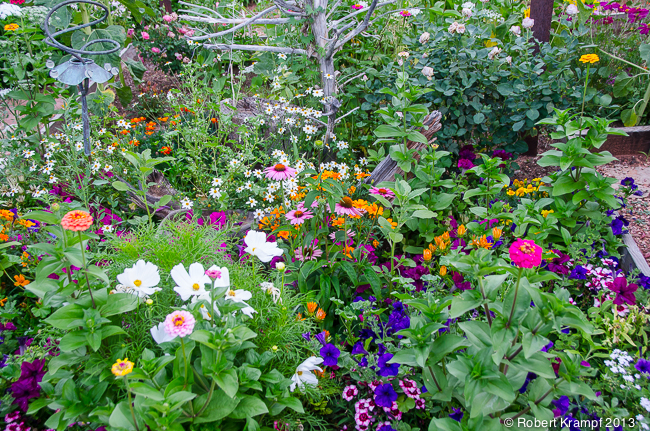 I wanted to test a new fertilizer, to find the best concentration for my garden. I divided my garden into four sections and put a different amount of fertilizer in each section.

My test results showed that using 10 grams of fertilizer per gallon made the plants grow faster and bigger. To follow proper scientific guidelines, what should I do next?

3-5-ETS1-3 Plan and carry out fair tests in which variables are controlled and failure points are considered to identify aspects of a model or prototype that can be improved. 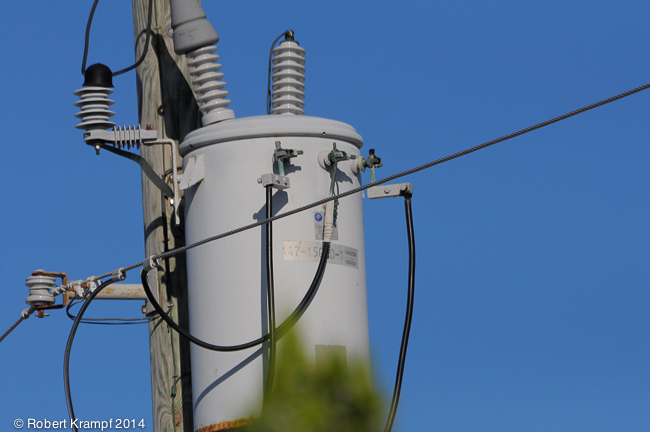 Which of these sources of electricity is a renewable resource?

SC.4.E.6.3 Recognize that humans need resources found on Earth and that these are either renewable or nonrenewable.

4-ESS3-1 Obtain and combine information to describe that energy and fuels are derived from natural resources and their uses affect the environment.
MS-ESS3-1 Construct a scientific explanation based on evidence for how the uneven distributions of Earth’s mineral, energy, and groundwater resources are the result of past and current geoscience processes.

The questions are chosen randomly, so this quest will be different each time.

Would you rather see the most recently added questions?

See which questions, videos, experiments, and other resources support each of your local science standards.