This is part two of a series on posts on fact checking science related articles. 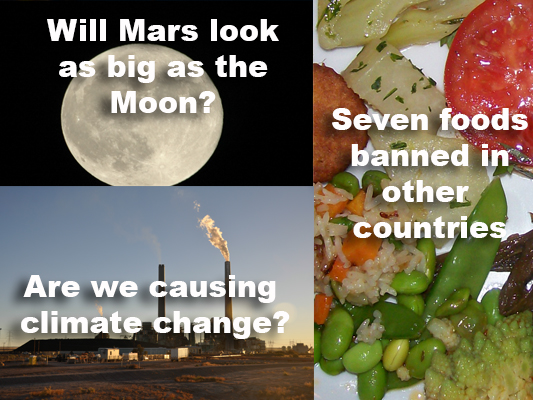 As you sift through your daily flood of information, how do you know which to fact check? Ideally, you would fact check them all, but few of us have enough time to do that. Luckily, there are some quick, simple clues for spotting the biggest potential misinformation.

None of these warning signs automatically mean that the information is wrong, but they are good indications that it is time for some serious fact checking before you accept the information, and especially before you repost it or pass it along.