Skip to main content
Science is an objective, self correcting method for gathering and organizing information about the natural world through repeated observation and experimentation.

OK, so an experiment is an observation where you do something to test an idea. Instead of just using your senses, you actively cause something to happen. Once you really think about it, you use experiments all the time. Consider the following example:

You turn on the television, and nothing happens. You try changing channels. You check to see if it is plugged in. You try a television in a different room. You call your neighbor, to ask if their television is working. You call the cable company and find out that there is an outage in your area.

That seems perfectly reasonable, but how does that relate to experiments and the process of science? Lets look at it again.

By simply troubleshooting a problem with your television, you have formed a hypothesis, tested it with an experiment, decided if the experiment supported or did not support your hypothesis, formed a new hypothesis, and continued the process until you found the problem. You use the same process every day. Try breaking down each of the following the same way we looked at the television problem. 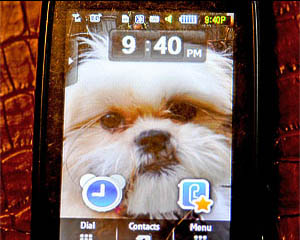 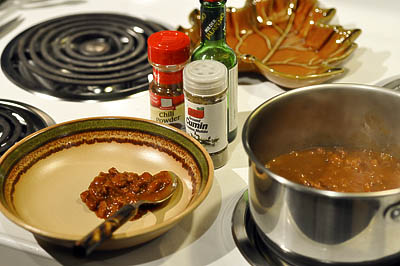 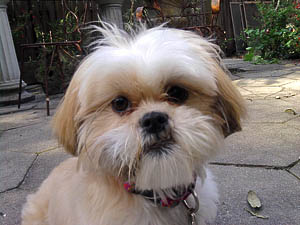 It is important to understand that experiments are part of your daily life. From science fair projects and lab work, it is easy to get the impression that for every experiment you are required to start by writing down a clearly stated hypothesis in the proper format, and then follow the Scientific Method precisely step by step, and wind up by gluing everything onto a special, science fair project board with the required number graphs and photographs.

Learning the step by step process of the Scientific Method is important. It helps us learn to think more scientifically in our experiments, but most scientists will tell you that they often do not go through the entire process, step by step. Instead, they often tackle scientific problems in much the same way you would deal with a television that does not work.