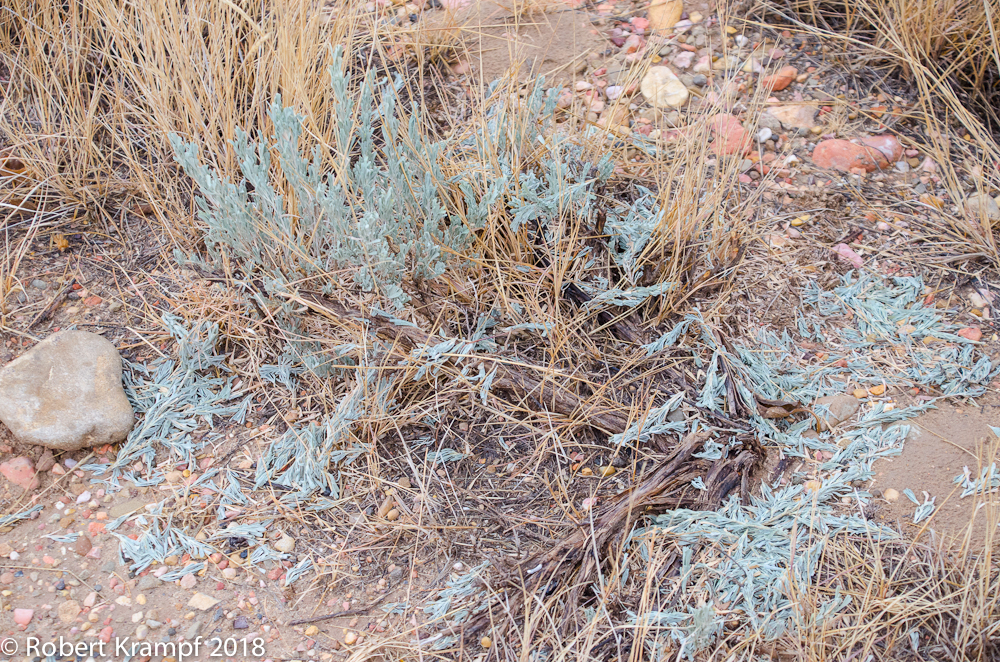 Something clipped many of the branches off of hundreds of sagebrush bushes in the field in front of our house, but did not eat them. What did it, and why?

This one has been puzzling me for quite a while, and I was really hoping that someone would say that they were familiar with it. When I first saw the piles of branches, I had no idea what had done it. A bit of reading told me that it was not Mule Deer, because they do not have front teeth in their lower jaw. That means that instead of biting plants off cleanly, they rip off branches and leaves. These branches were very cleanly cut, so not Mule Deer.

After several days of watching, I noticed that there were always rabbit tracks and droppings near the new piles of branches. Reading up on rabbits, I found that our Desert Cottontails do occasionally eat sagebrush. The problem was, they were not eating it. They were just biting off branches, and leaving them piled on the ground. 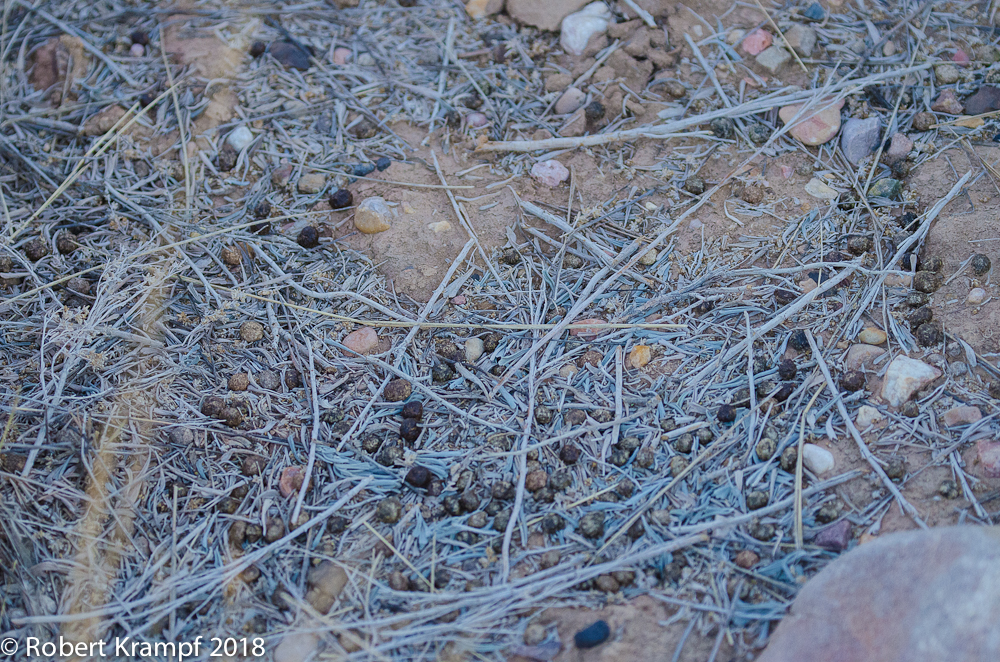 After about a week, I noticed something different. The piles of dried sagebrush were being eaten, and there were a lot more rabbit tracks and droppings. So now the rabbits are eating the branches. Why? I tasted one of the dried leaves, and compared that to the taste of fresh sagebrush leaves. Even with my defective sense of smell/taste, I can still taste things that are bitter. The fresh leaves were MUCH more bitter than the dried leaves. It seems that the rabbits were biting off branches, and letting the dry to remove some of the bitter flavor before eating them.

Has anyone else heard of this before? I cannot find any reference that mentions it, but I am still looking, and still watching the sagebrush. 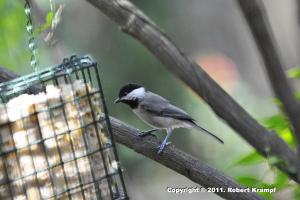 Question:
The Chickadee got its name from it's call of chic-a-dee-dee-dee. Sometimes there are more "dee"s than others in the call. Why?