This is a simple and easy science experiment, yet it still surprises people.

This experiment is one of the classics that is still a lot of fun to play with. It has to do with density. Density can be a difficult concept to grasp, but it is much easier once you have played with a density column.

This time we are going to produce some floating bubbles. Instead of filling the bubbles with hydrogen or helium, our bubbles will be filled with ordinary air, and will be floating on a layer of a heavier gas. 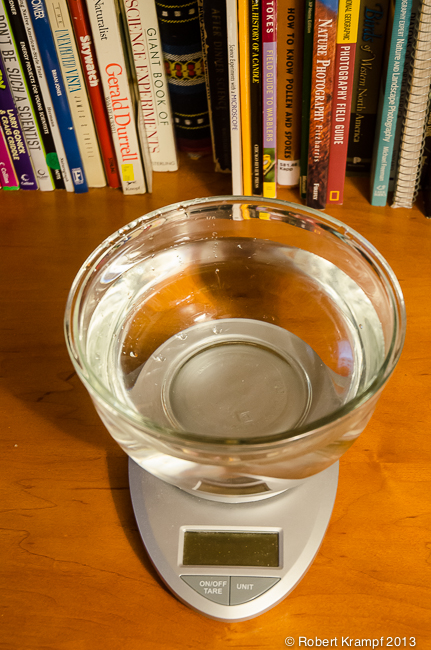 I weighed this bowl of water. If I stick my hand in the water, and weigh it again, will it weigh more? If so, how much more. If not, why not? 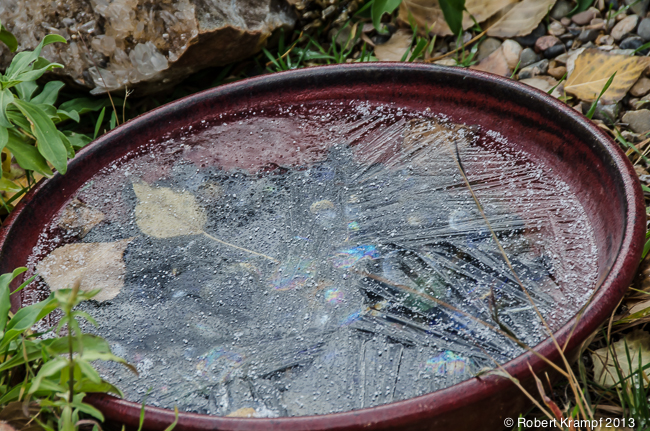 We are expecting a hard freeze tonight. The water in our bird baths will probably have a layer of ice, if they don't freeze solid. If cold water sinks, why does the ice form at the top? 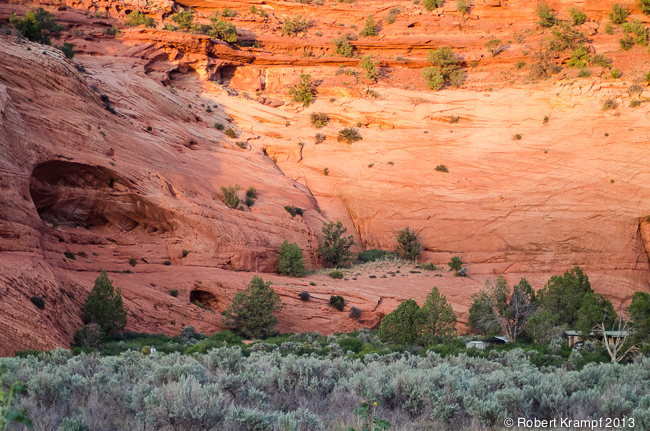 As winter approaches here in Johnson Canyon, I will be paying close attention to katabatic winds. Without looking it up, what are katabatic winds, and why would they be important to us in the canyon? 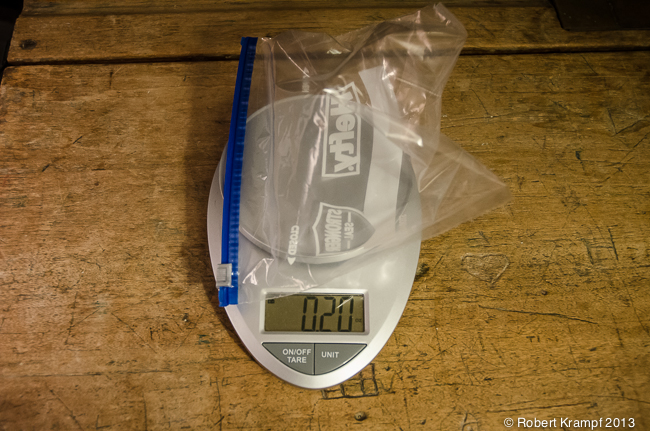 I weighed this plastic, storage bag while it was empty. Then I opened it to fill it with air. Sealing the bag again, I put it back on the scale. Was its weight the same, more, or less? Why? 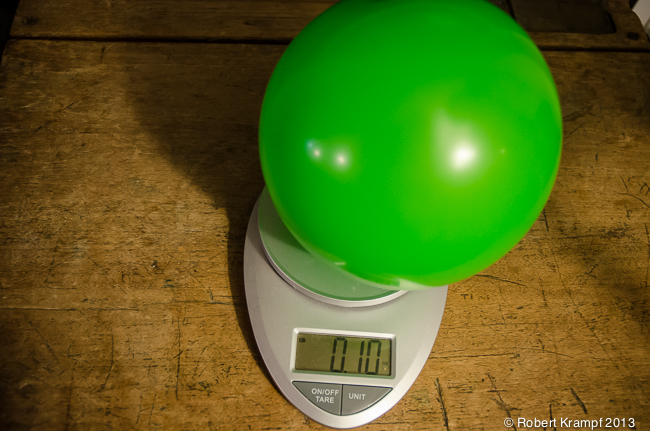 A plastic, storage bag would not weigh more when it when it was filled with air, but when I blew up this balloon, its weight did increase. Why?