In a recent video, we dissected a roast chicken, seeing how the muscles connected to bones to power its wings. This time, we are going to explore a very different arrangement for flight by examining the flight of insects. Since insects have their skeletons on the outside of their bodies, the way their muscles move their bodies is very different from the muscle arrangement for those of us who have out bones on the inside. 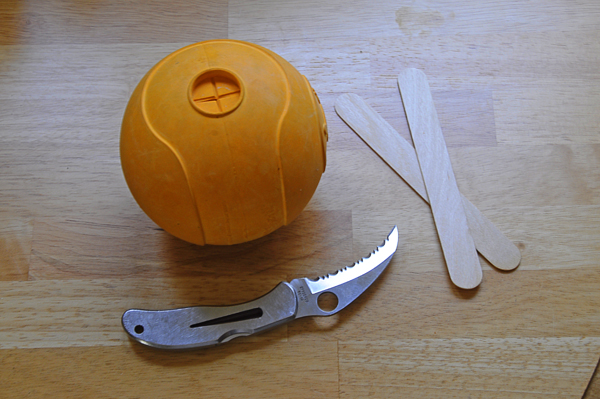 Lets start by thinking about bird wings. As we saw in the Bird Bones video, they are made up of several bones, connected at joints, and powered by muscles.

An insect's wings are very different. Each wing is all one piece, made of chiton, the same substance that makes its exoskeleton. The wings do not have any joints or muscles. So how do they move? 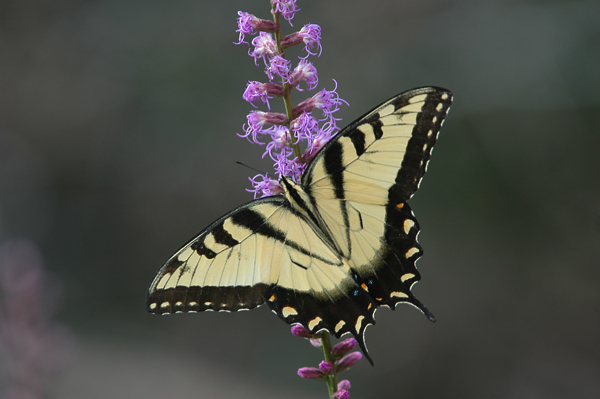 We can see that by constructing a model, a representation of the insect that will help us understand what is happening. Sometimes scientists use computer models, developing computer programs to simulate a specific event. Other times they construct models from materials to allow them to test ideas. That is what we will do.

You need a rubber ball that is hollow, not solid rubber. You can find these in the toy department in many stores. Pick a point on the ball and carefully use the knife to make a cut that is about as long as your popsicle stick is wide. Carefully, insert the end of a popsicle stick into the cut. 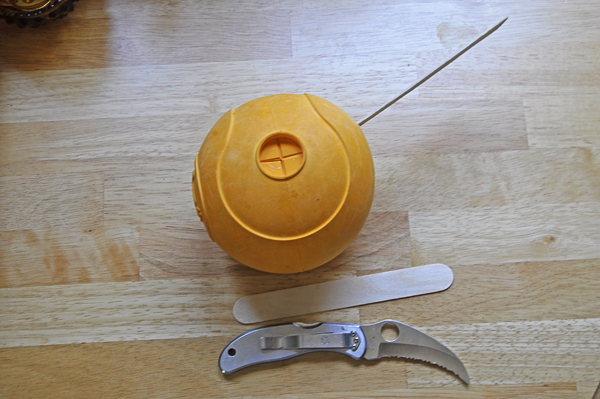 Looking at the ball, imagine the face of a clock. Turn the ball until the stick is about at 2:00 on the imaginary clock face. Then make a mark on the ball at about the 10:00 point. Make another cut there, and insert the other stick. Your model butterfly is now complete. 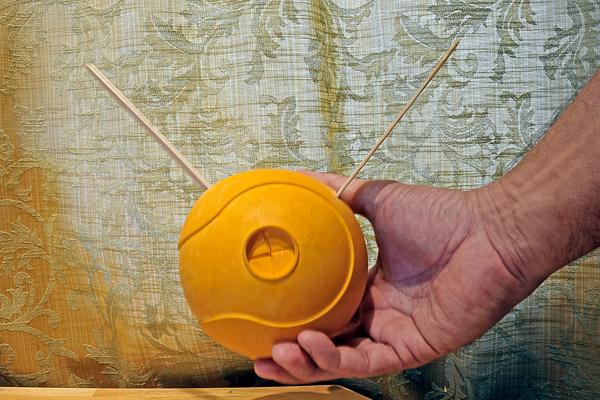 The ball represents the body of the insect. Instead of having muscles attached directly to their wings, most insects move their wings by changing the shape of their bodies. Muscles attach to the top and bottom of the body. Contracting those muscles flattens the body, causing the wings to move up. You can see that by squeezing the ball from top to bottom. 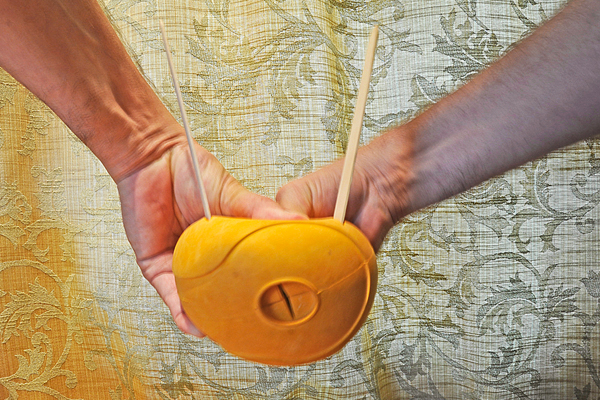 By relaxing those muscles and contracting others, the body changes shape again, moving the wings downwards. You can see that relaxing the hand that is squeezing top to bottom, and instead squeezing the ball from side to side.

As the insect flies, its body is flexed by muscles, causing the wings to move up and down. By controlling how much each set of muscles contracts, the insect can change the movement of its wings to control its flight. 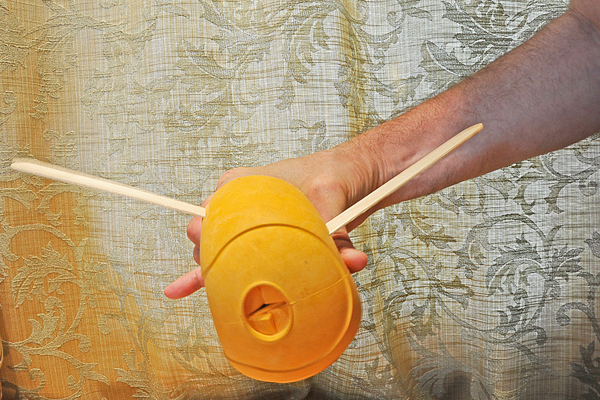 This method of flight is used by most insects, including bees, wasps, flies, butterflies, and moths. There are a few insects, most notably Dragonflies and Damselflies, that do have muscles attached to the base of their wings. This lets them control each wing independently, making them very agile fliers.