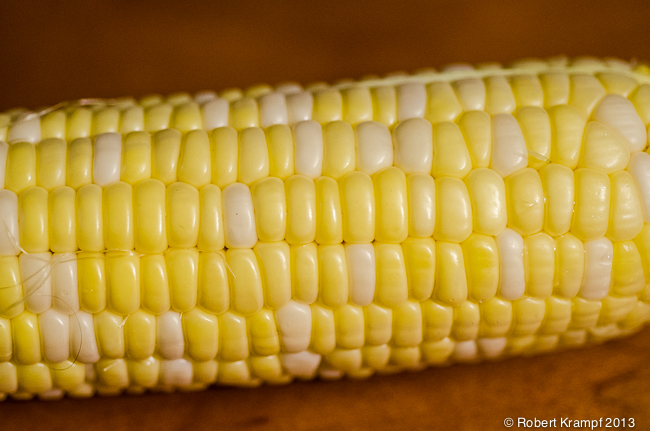 Corn and other genetically modified organisms, often called GMOs, have been in the news recently. Why do diabetics like GMOs?

Thanks to special interest groups, the subject of genetical organisms is subject to scare tactics, pseudoscience, and outright fabrications. Whether you are in favor of GMOs or not, it is worth fact checking any article you see on the subject. 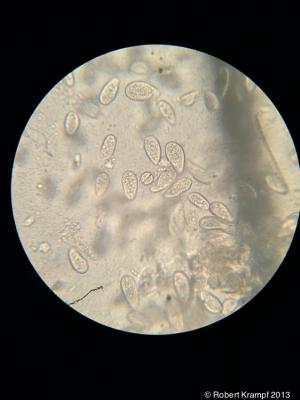 Question:
Are these single celled organisms plants or animals?